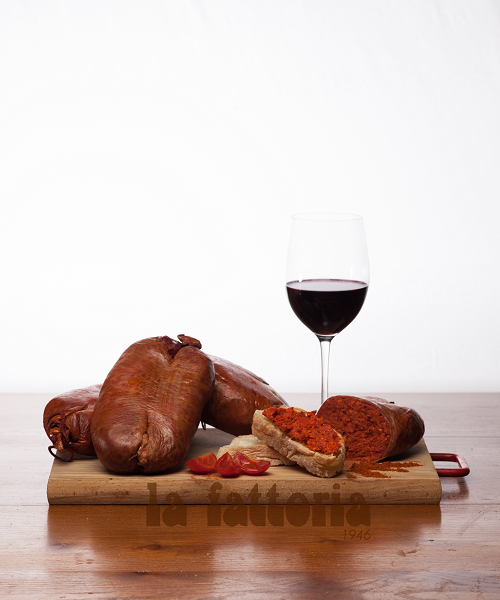 Nduja (attention: nduja not nduia!) Is one of the most famous in the Calabrian typical food products. Nduja The name comes from the French “” andouille “”, which means  sausage. It is a soft salami, spreadable, spicy, typical in particular Spilinga, and around the Monte Poro in general. It is however not a sausage, as it may seem.

Nduja is made with pork, a little ‘fat, and very hot pepper, so in addition to being very spicy has a reddish color. The texture becomes hard even after seasoning.

Originally the ‘nduja was a poor food, and was in fact prepared using the less noble parts of the pig as offal, tripe and lungs. Today, however, are intended for the production of nduja the best parts of the pig, which are mixed with salt and pepper. This is then stuffed into natural casings. This fantastic soft meat is lightly smoked before being aged for several months.

It was sometimes considered aphrodisiac. It may also be skeptical about it, but surely the nduja has beneficial effects on the cardiovascular system.

PAIRINGS: soft and spreadable. Prepared by heating in a pot and mixing it with ricotta, which softens the spicy nduja. It spreads the mixture on slices of bread a bit ‘toasted on a griddle or a grill. Nduja can also be used to flavor pasta, pizzas, as well as everything that the imagination suggests.

IN THE KITCHEN: used to flavor some dishes from Calabria.

TASTE: spicy sweet taste due to much chilli.

There are no reviews yet.

Be the first to review “Nduja cured meat” Cancel reply 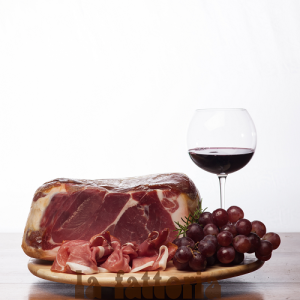 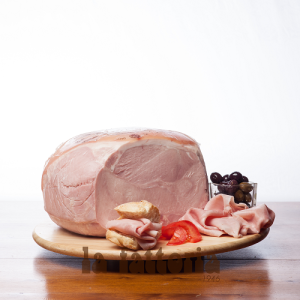 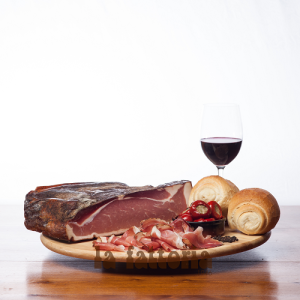